Catania Airport Closes for Works on the Runway 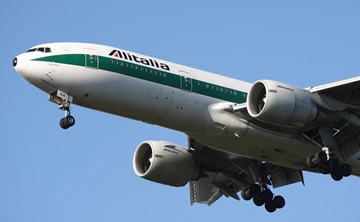 Catania Fontanarossa airport will be closed from the 5th of November until the 5th December 2012 included due to runway maintenance.

The Catania Fontanarossa airport handling society has informed that the flights schedule will be reduced by 40% compared to the current one. In any case, the flights not being included in the temporary schedule operated from 5th November until 5th December will be just cancelled as no flights will be diverted to Palermo airport, Trapani airport, Reggio Calabria airport and Lamezia Terme airport. This means that, as a consequence, the airlines will not display on their websites the flights which will not be operated during the closing period.

For further information: Website of the Catania Fontanarossa airport